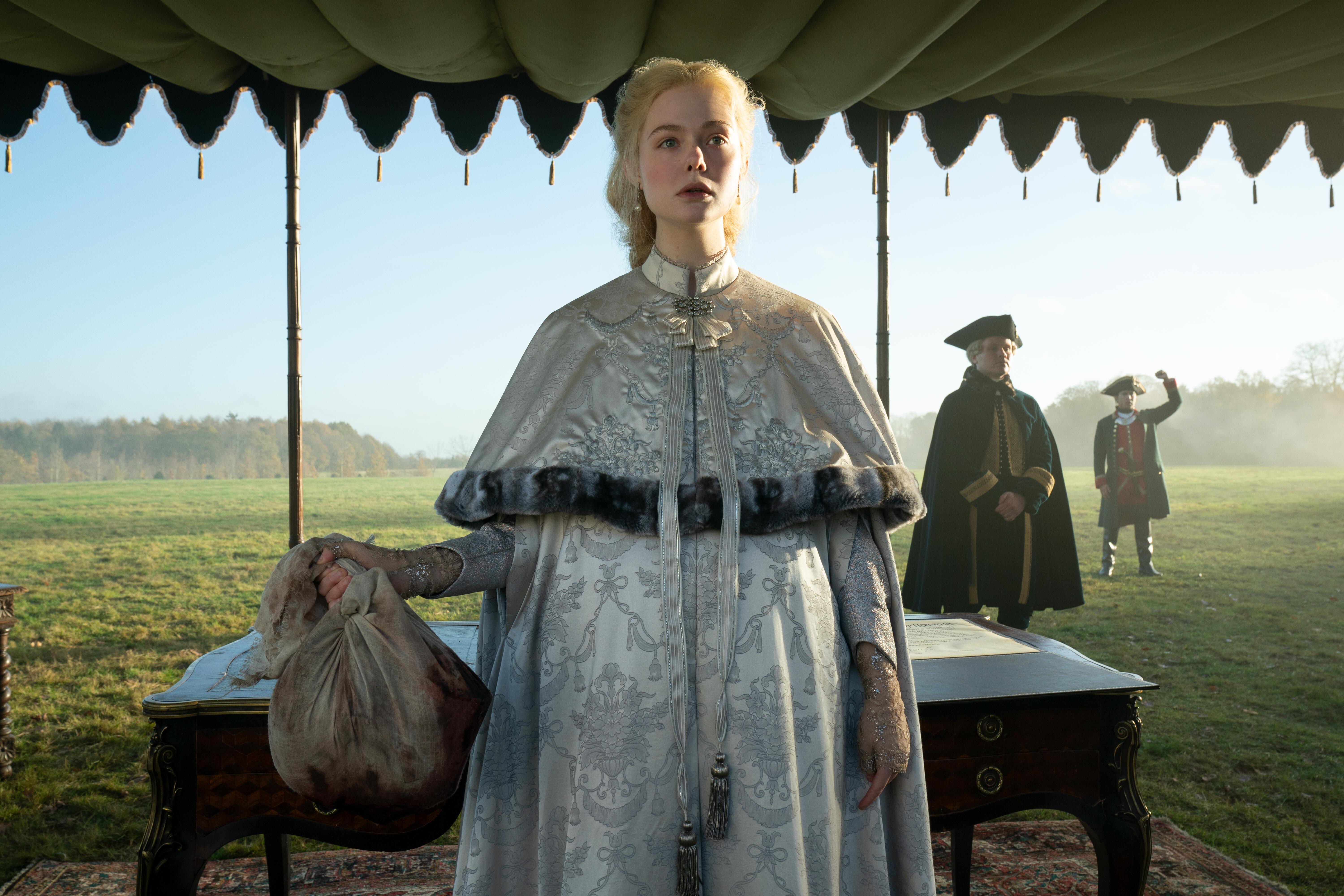 If you love a good period drama, this Hulu series is injected with plenty of humor and antics à la The Favourite (also from creator Tony McNamara). Elle Fanning and Nicholas Hoult make quite the comedic pair as 18th-century rulers Catherine the Great and Peter III, and they’re returning for a second season which will see the couple quarrel over the future of Russia — with the new addition of Catherine’s mother, played by Gillian Anderson.
PeopleElle Fanning
TitlesThe Great, Heads It's Me
Photo by Gareth Gatrell - © 2021 - Hulu