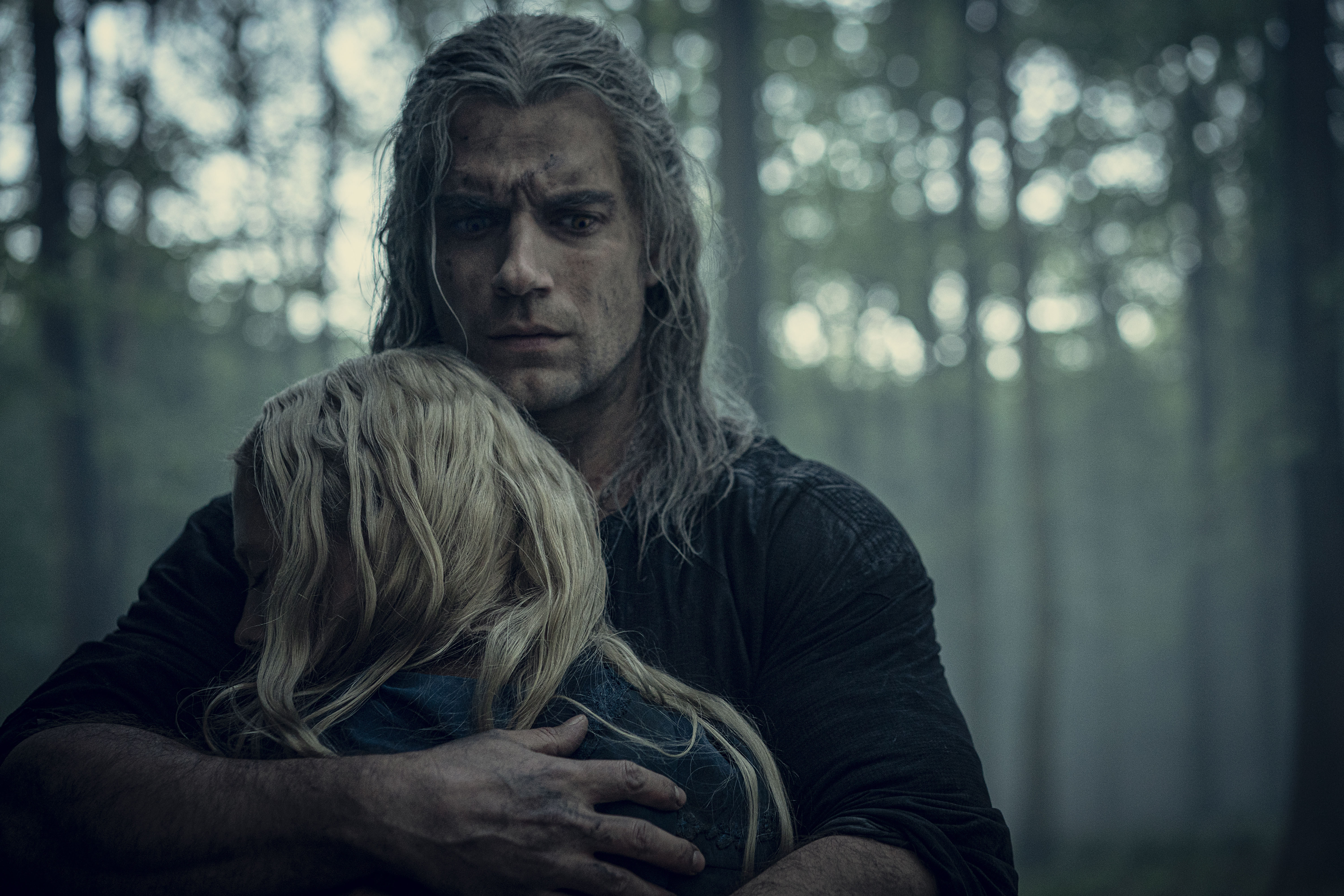 After a Season 5 finale introduced a new and very powerful alien threat, these final 6 episodes will wrap up the series and hopefully bring to a close the biggest conflict of the post ring-era: the war between the Inner Planets and the Belters. While we sort through our feelings and as-yet-unanswered questions, the books the series is based on are still going strong, so maybe there's a chance for a revival series in the future?
PeopleCas Anvar, Wes Chatham, Steven Strait, Dominique Tipper
TitlesThe Expanse