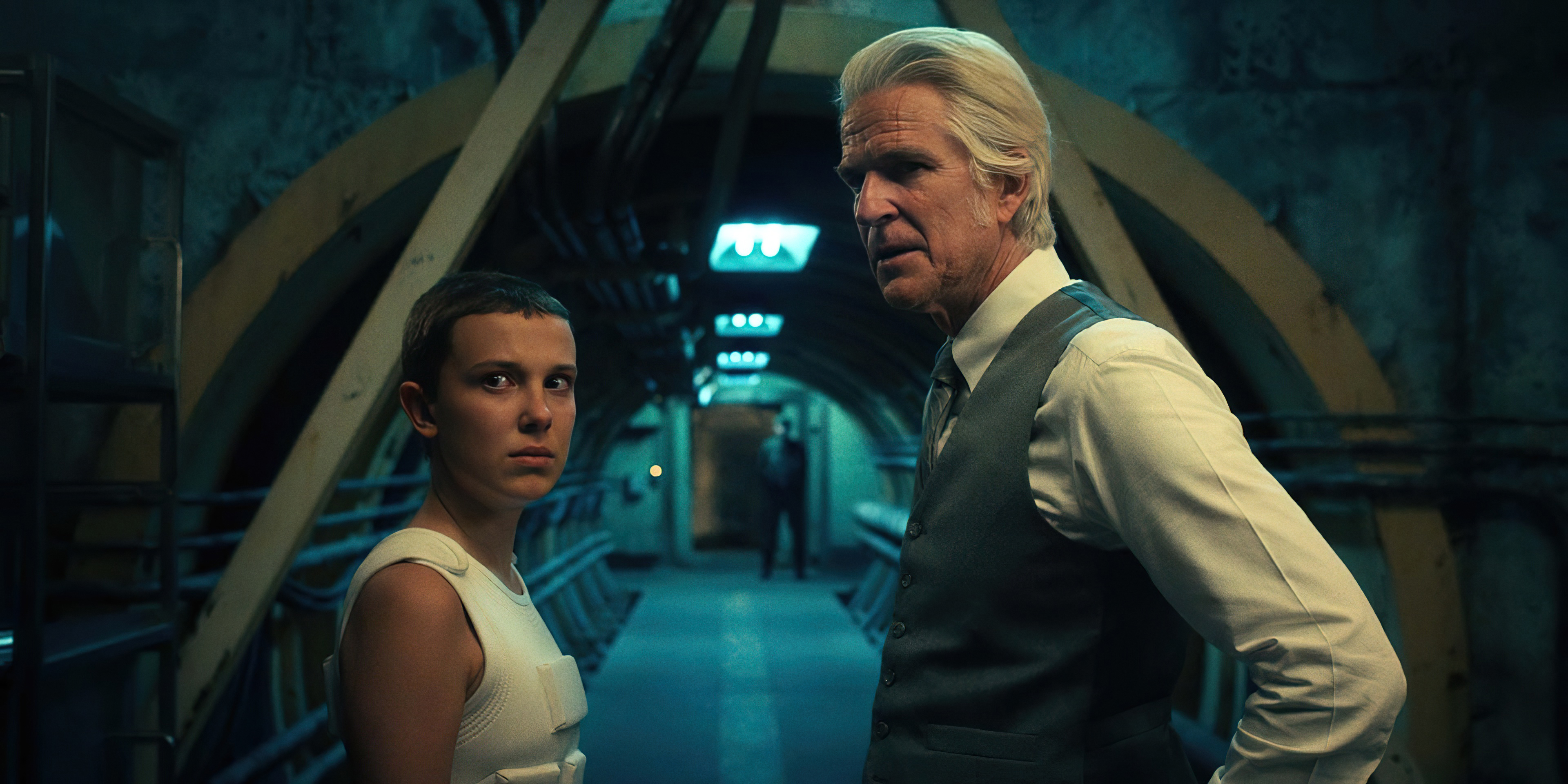 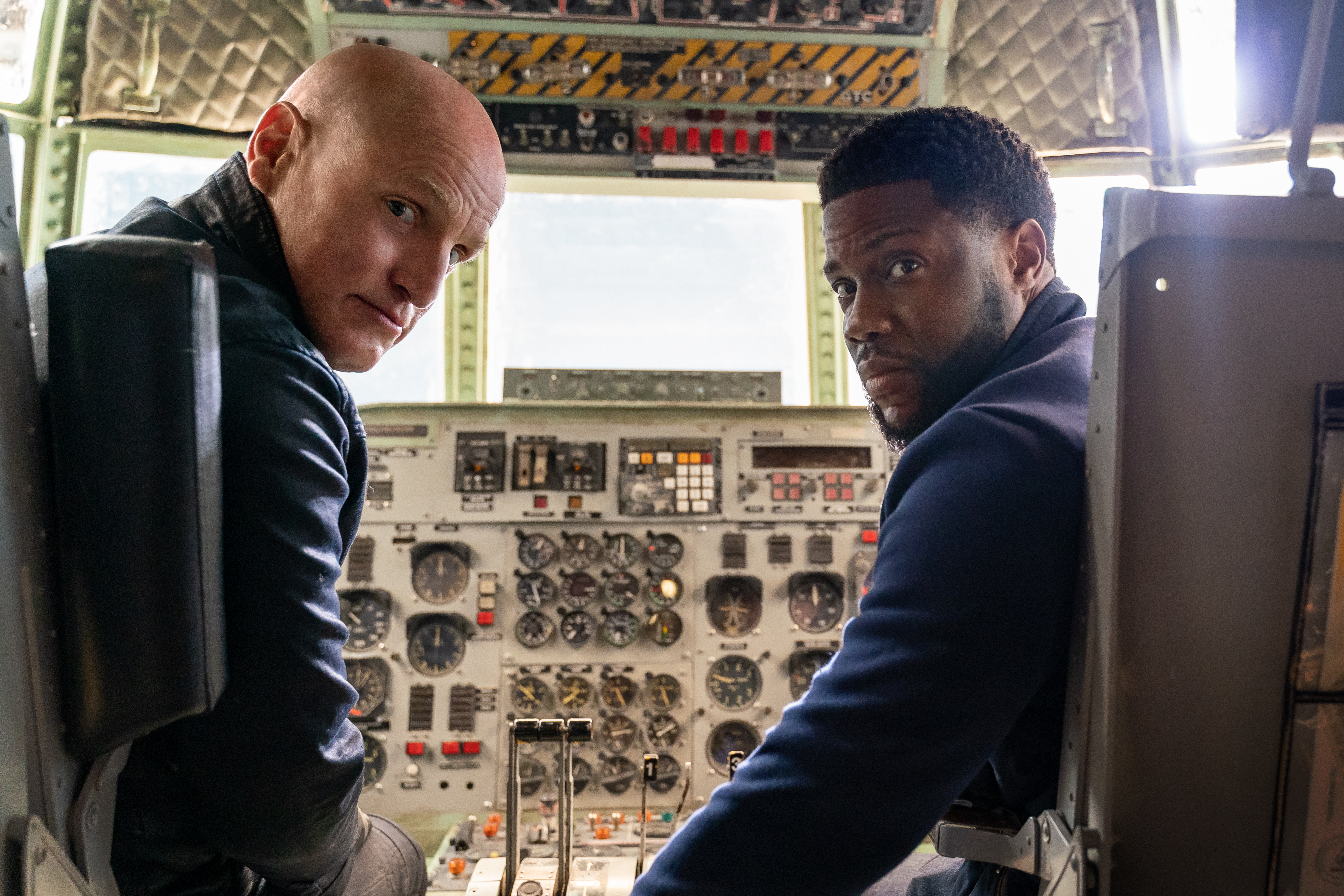 Editors' Picks: Streaming on Netflix1 of 50
"Stranger Things" | Seasons 1-4A Available to Stream on Netflix

The first half of "Stranger Things" Season 4 became Netflix's most-watched US series of all time within days of release, as nearly everyone we loved from Hawkins, Indiana relocated (voluntarily or otherwise) to California, Russia, and Nevada as a new Big Bad re-emerged back home. Despite knowing what really happened at Hawkins Lab and Creel House, we are still hanging over a cliff, waiting for Season 4's return this July.
PeopleMatthew Modine, Millie Bobby Brown
TitlesStranger Things
Photo by Courtesy of Netflix/Courtesy of Netflix - © 2022 Netflix, Inc.