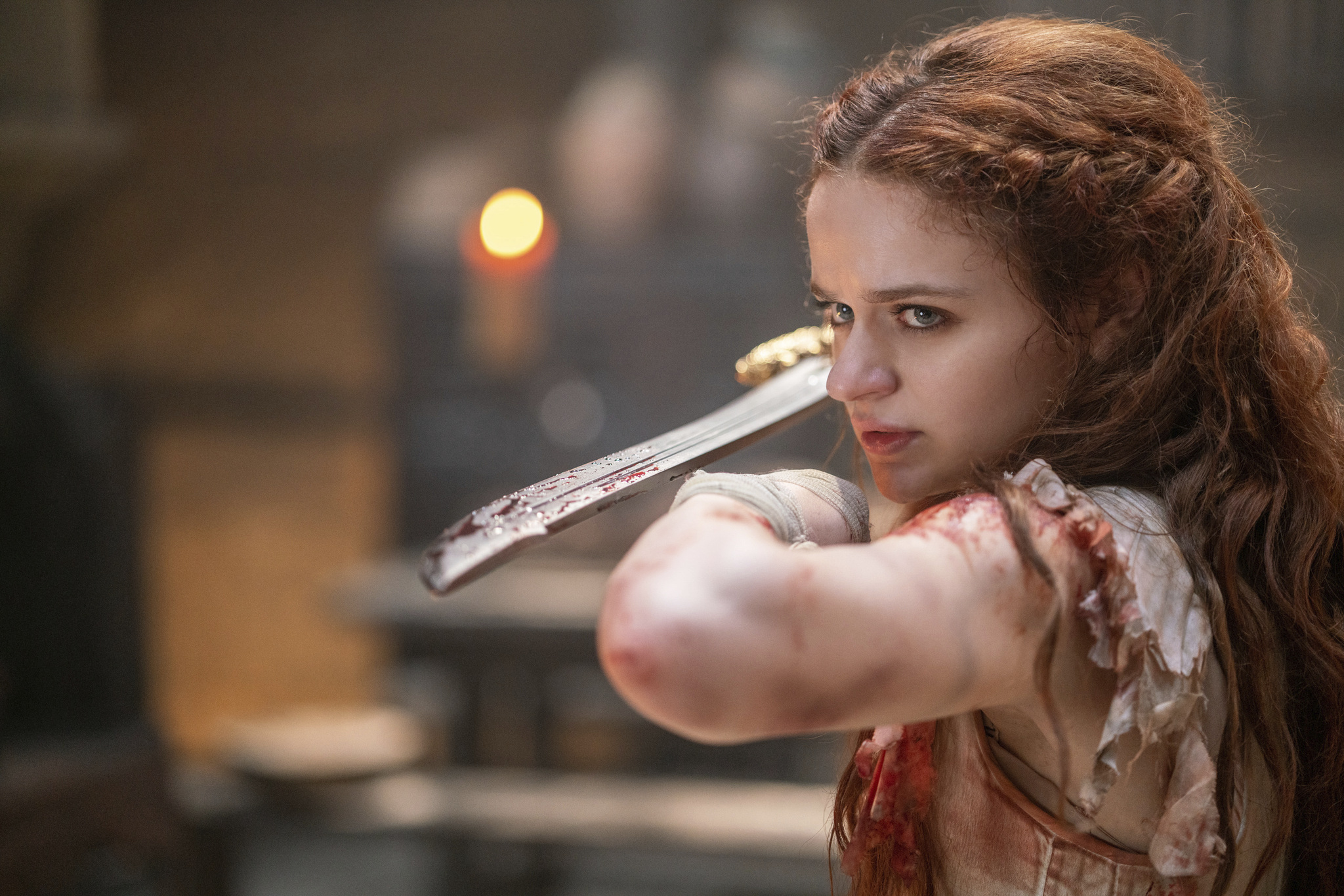 Since Despicable Me became an animated sensation back in 2010, a Minion-verse has quietly been forming, spawning two sequels and a Minion-centric movie. The franchise shifts to prequel mode with Minions: The Rise of Gru, which traces the supervillain's early days as a fanboy of a supergroup called the Vicious 6. With loyal Minions at his side (including a braces-clad new guy named Otto), Gru sets out to prove his evil abilities in an attempt to replace the legendary Evil Knuckles (voiced by Alan Arkin).
TitlesMinions, Minions: The Rise of Gru
Photo by Illumination Entertainment and U - © 2021 Universal Studios. All Rights Reserved.