Check out some of our favorite couples in Hollywood.

April Picks: The Movies and TV You Can't Miss
a list of 25 images
updated 2 months ago

October Picks: The Movies and TV You Can't Miss
a list of 31 images
updated 9 months ago

How much of Jake Gyllenhaal's work have you seen? 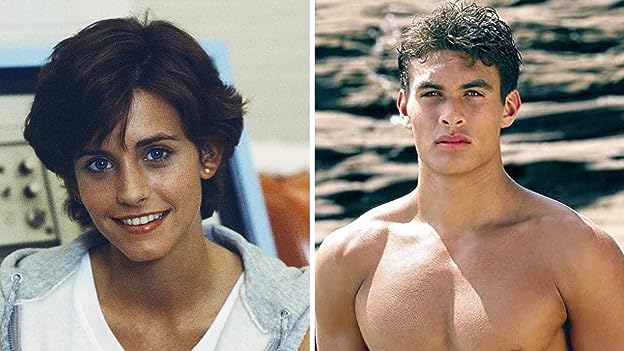 See photos of celebrities like Courteney Cox and Jason Momoa before they hit the big-time, and revisit some of their earliest onscreen roles.

Take a look at some of our favorite celebrity siblings, including Chris and Liam Hemsworth, and Timothée and Pauline Chalamet.

The Anarchists vs ISIS (announced)

The Anarchists vs ISIS (producer) (announced)

The Man Who Made It Snow (producer) (announced)

2019 Running with Beto (Documentary) (special thanks)

2015 A Bigger Splash (the director wishes to thank)

2004 Jiminy Glick in Lalawood (special thanks)

It's only appropriate as an indulgent actor to think about quitting 'cause it's such an intense job. See more »