IMDbProStarmeter
Top 5,000238
Play clip1:19
Jared Harris | Career Retrospective
99+ Videos
99+ Photos
Jared Francis Harris was born in London, England. He is the son of Irish actor Richard Harris and Welsh actress Elizabeth Harris (Elizabeth Rees), and brother of Damian Harris and Jamie Harris. Despite his lineage, Jared showed little interest in becoming an actor, until he was cast in a college production while attending North Carolina's Duke University (USA), where he studied drama and literature, in the early 1980s.

After graduation, Jared returned to the UK where he attended Central School of Speech and Drama and then joined the Royal Shakespeare Company, performing in Mark Rylance's "Hamlet", "Romeo & Juliet", "The Silent Woman" and "A Clockwork Orange". In 1989, he had his screen debut in The Rachel Papers (1989).

In 1990, while on vacation in New York, Jared auditioned for the role of Hotspur in "Henry IV, Part 1", which he played at the New York Shakespeare Festival following his brilliant course as an excellent theater artist in the off-Broadway play "Ecstasy", for which he was honored with an Obie Award in 1992. 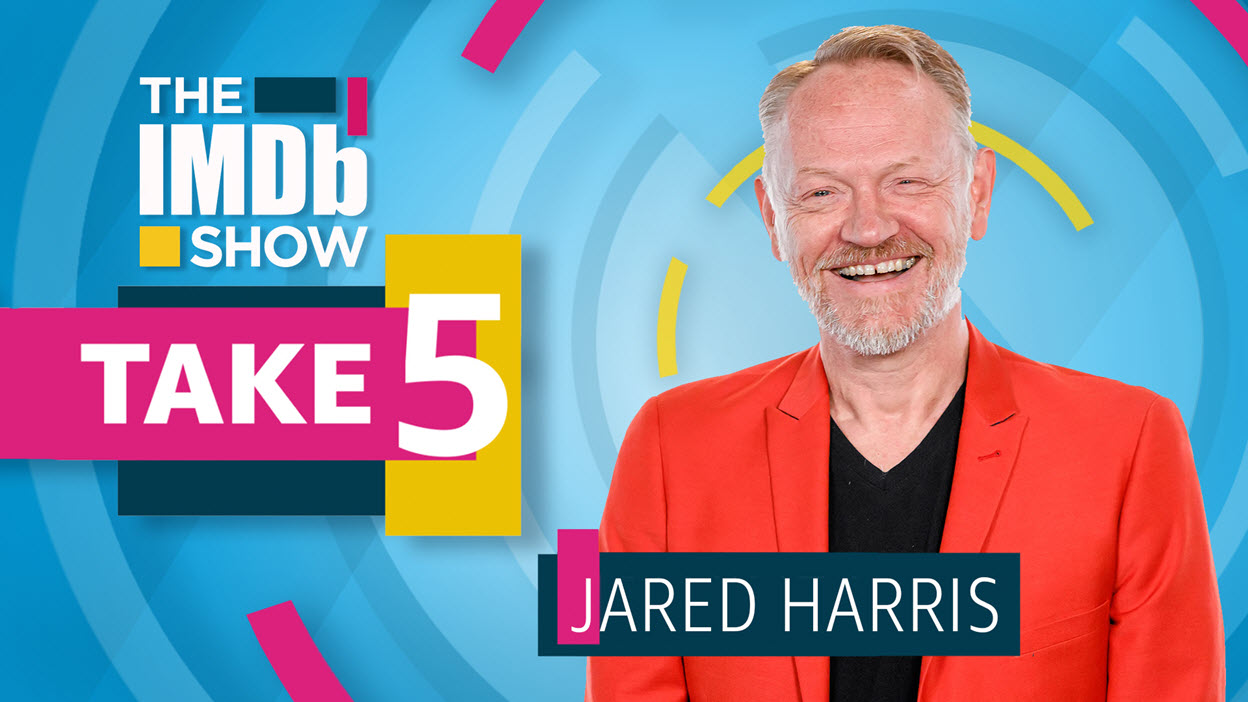 Take a look at some of our favorite celebrity siblings, including Toby Sebastian and Florence Pugh, and Bill and Alexander Skarsgård.
See the gallery
Photos

Contribute to this page

Please enable browser cookies to use this feature. Learn more.