High School Icons, Then and Now

See high school TV and movie icons then and now, from "Dawson's Creek" and more favorites.

May Picks: The Movies and TV Shows You Can't Miss
a list of 33 images
updated 4 months ago

2019 Watchlist: The Year's Most-Added TV Series
a list of 20 images
updated 9 months ago

How much of Michael Sheen's work have you seen?

Michael Sheen Gets Quizzed on His Career 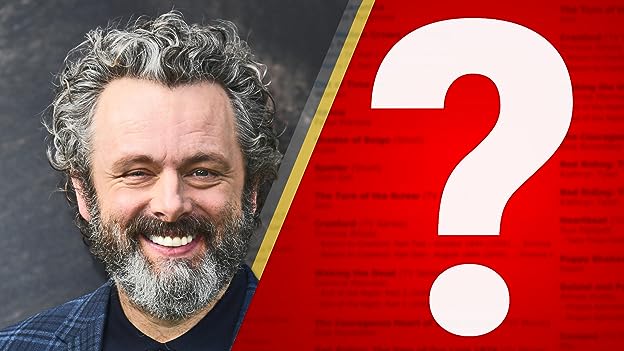 How well does Michael Sheen know his own career? IMDb quizzes the "Quiz" star on his IMDb page.

2007 Music Within (performer: "Happy Birthday to You")

A lot of children are interested in fairies, especially young girls, and Tinker Bell is the ueber-fairy. She's the pin-up girl of fairies. She's the ultimate fairy, but she's also got a mischievous spirit and she's very strong-willed. I think a lot of youngsters recognize themselves in Tinker Bell. See more »

He was awarded the 2003 London Critics Circle Theatre Award and the Evening Standard Drama Award as Best Actor for his performance in Caligula at the Donmar Warehouse. See more »