We love these adorable duos.

Discover the most anticipated prequels, sequels, and spin-offs coming to theaters and streaming.

These stars put the "best" in BFF.

How much of Farhan Akhtar's work have you seen? 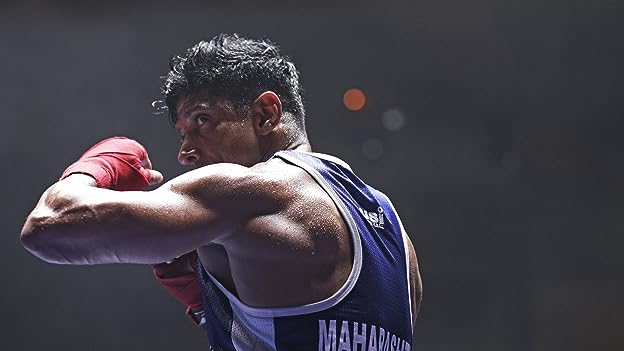 'The Sky Is Pink' Team Take the IMDb Quiz

We quiz Priyanka Chopra, Farhan Akhtar, director Shonali Bose and producer Siddharth Roy Kapur on The Sky Is Pink and their IMDb credits.

2012 Talaash: The Answer Lies Within (producer)

2012 Talaash: The Answer Lies Within (dialogue)

[(February 2009) On the title sequence of his sister's film Luck by Chance (2009), which presents very humanely the crew working behind the scenes in films] At the end of the day when you are working, that's the truth of it. I mean glamour is something that comes from adulation by people who idolize their stars from watching their movies. That adds to glamour. But when you are working, today ... See more »

Most of his movies feature a protagonist who is a coming of age person, who is very naive and immature and through the course of the film has a drastic transformation mentally turning out to become a very mature and responsible character (e.g. Dil Chahta Hai (2001), Lakshya (2004) and Rock On!! (2008)) See more »

Check out the Indian movies with the highest ratings from IMDb users, as well as the movies that are trending in real time.