Cate Blanchett shares her list of films to inspire hope in support of the UN Refugee Agency to assist those without a place to call home amidst our global health crisis.

Editors' Picks: Streaming TV and Movies on Prime Video
a list of 30 images
updated 1 week ago

July Picks: The Movies and TV Shows You Can't Miss
a list of 22 images
updated 2 months ago

How much of Katherine Langford's work have you seen? 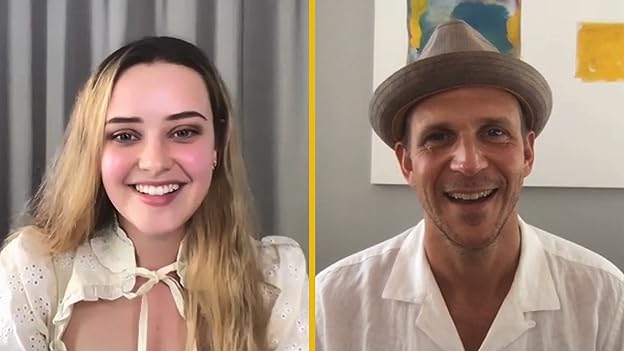 Katherine Langford and the cast of "Cursed" share the most surprising thing they learned about the legend of King Arthur, and their favorite female action stars of all time.

I've always been a little left-of-center at school. See more »